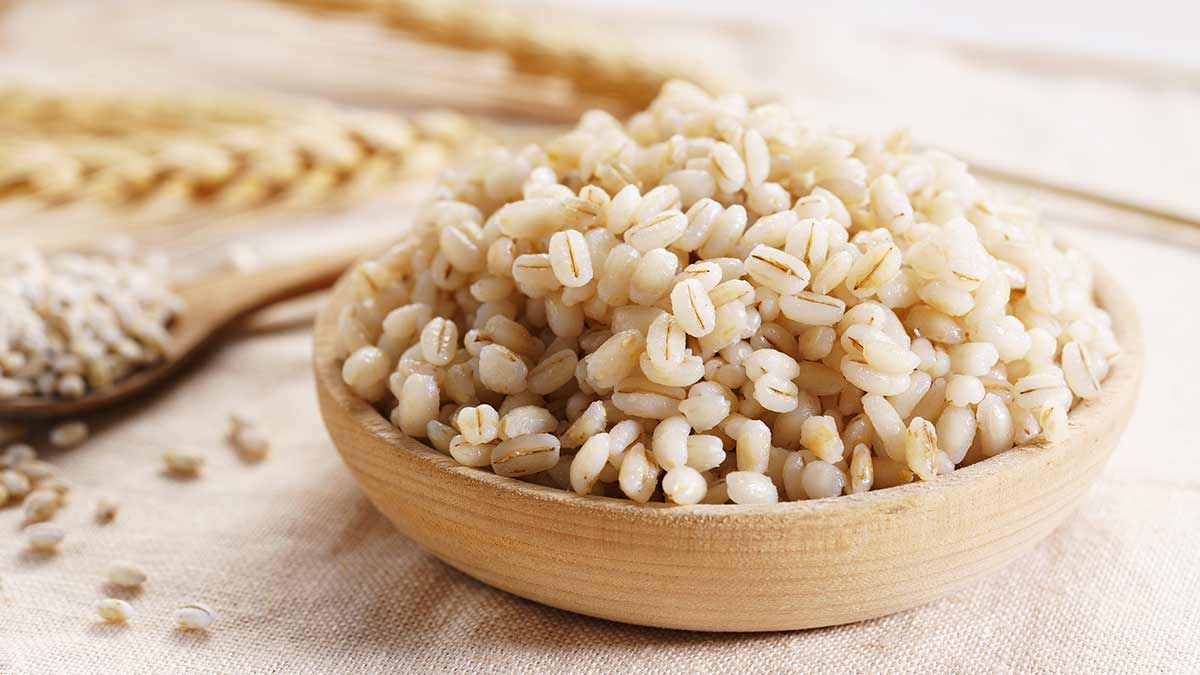 Barley has a storied history that extends well beyond the beef and barley soup my Aunt Grace makes. It’s Canada’s fourth largest crop, after wheat, canola and corn, and is an ancient grain that has been grown and consumed for thousands of years. In North America, barley is used for pet food, as a malt for brewing beer, and what it’s perhaps most famous for, as an ingredient in soup. But its applications go far beyond these examples. From barley water to barley risotto,  this is Canada’s homegrown wholegrain. 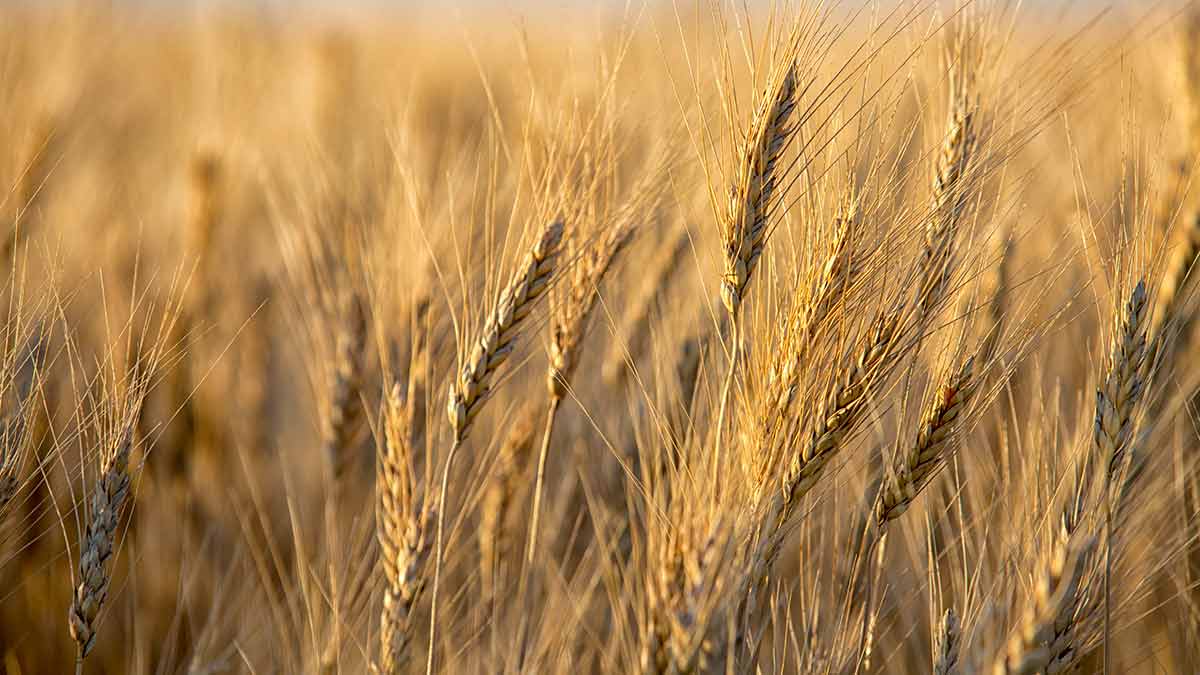 Is barley good for you?

The short answer is yes. It is very high in fibre and proven to lower cholesterol.

What does this mean to you? Obviously, it means eat more barley!

How do you eat barley?

Barley has a wonderful nutty flavour and appealing chewy texture. Cooking and baking with barley is a breeze. Pearled and pot barley can be easily added to many recipes including soups, salads and main dishes. Use it in the same dishes you would usually use rice or quinoa in. It can be cooked on the stovetop or in a rice cooker, instapot, slow cooker or in the oven. Cook extra then freeze it in an airtight container for up to three months. Depending on the recipe, barley flour can completely or partially replace all-purpose wheat flour. And the good news is, when barley is processed into flour, the beta-glucan fibre remains intact and still provides the heart health effect.

Overnight Barley recipe courtesy of GoBarley.com
It doesn’t get any easier than this! Just two ingredients – barley and water – in a slow cooker while you sleep. The next morning, your biggest decision will be what to top it with. Berries, chopped nuts, dark chocolate, cinnamon and honey all come to my mind.

Black Bean Barley Salad recipe courtesy of GoBarley.com
Barley, black beans and cheese make a tasty vegetarian lunch. This recipe is full of plant-based protein and has extra nutrition from the yellow pepper and tomatoes. Sautéing the barley before cooking it brings out its rich, nutty flavour. Serve the salad immediately or let it marinate a few hours in the refrigerator.

Curried Chicken and Barley recipe courtesy of GoBarley.com
Many Canadians have a favourite go-to slow cooker recipe, and this is mine. I love the flavours of curry, ginger and garlic in this simple dish. The full cup of yogurt makes the sauce extra creamy and helps to balance out the flavours, especially if you picked a curry powder with more heat! 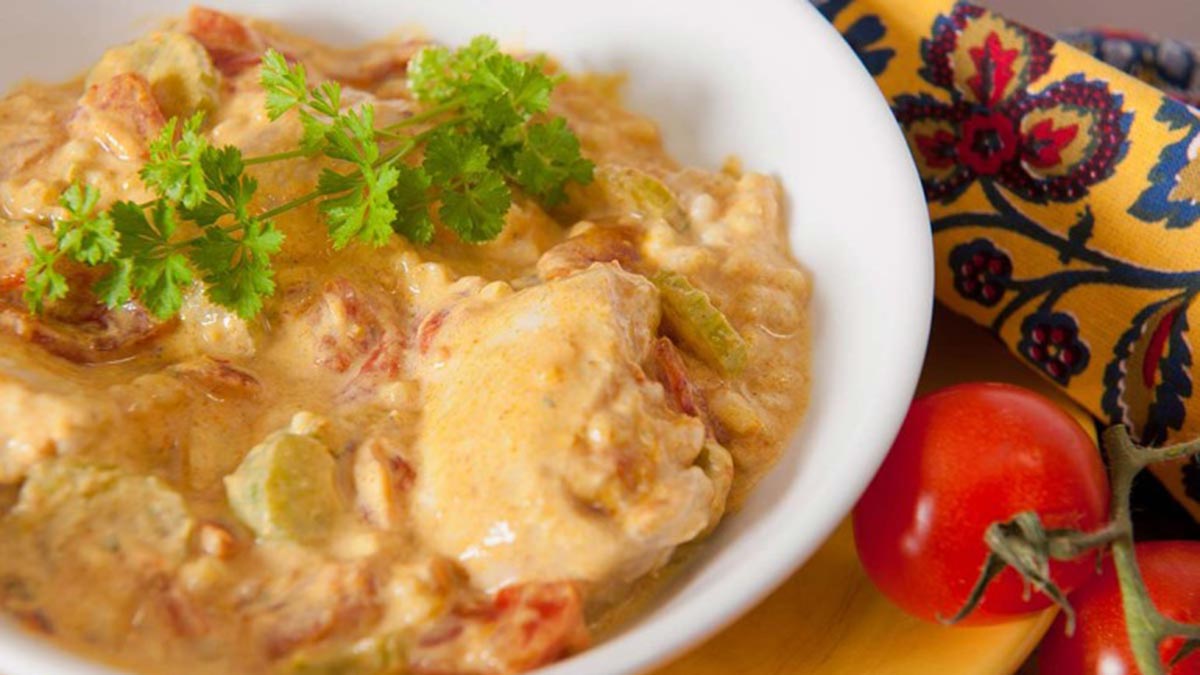 Prairie Streusel Cake recipe courtesy of GoBarley.com
Two Canadian favourites make up this delicious dessert: Saskatoon berries and sliced rhubarb. Saskatoon berries, often referred to as “Saskatoons” are purplish-blue berries grown on a shrub-type bush. Although they look like blueberries, they have a unique flavour that is excellent in desserts like this one. 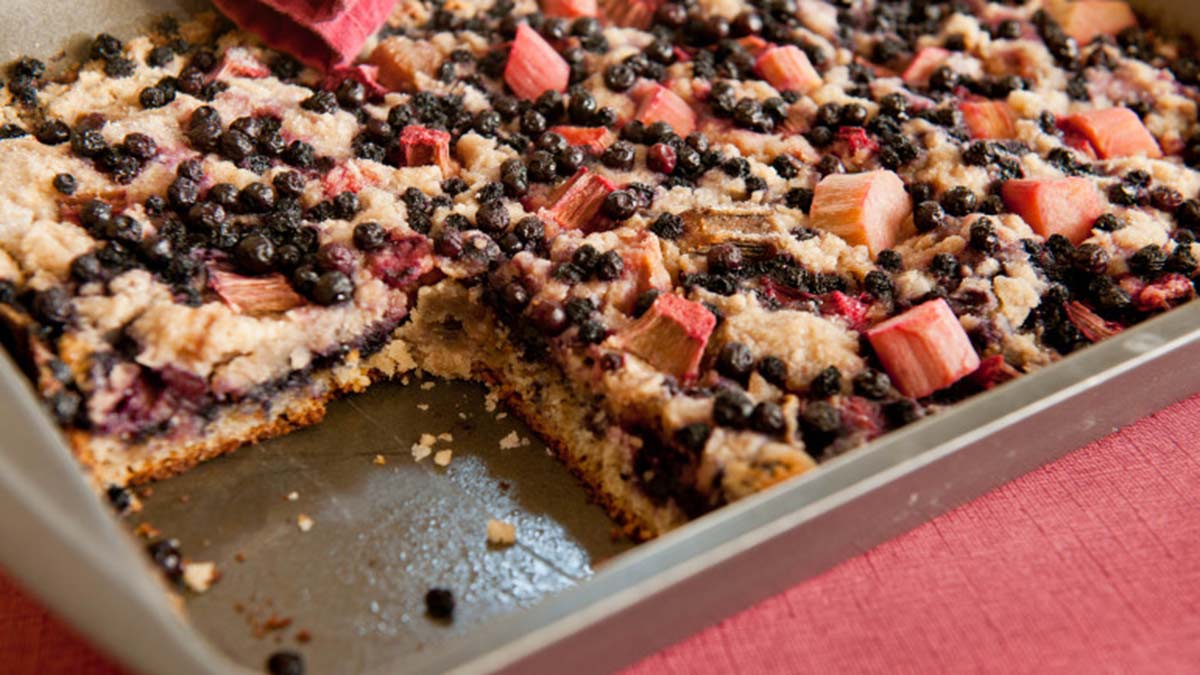 Jane is a Registered Dietitian and respected thought leader in the food industry. She works with medium to large food & beverage companies across North America – and is a frequent guest and commentator in the media. She is the author of The Need for Seeds: How to Make Seeds an Everyday Food in Your Healthy Diet and known as the Pod to Plate food expert.

You can unsubscribe at any time by emailing info@canadianfoodfocus.org, or by using the UNSUBSCRIBE link provided in every email. For more information, see our privacy policy here.